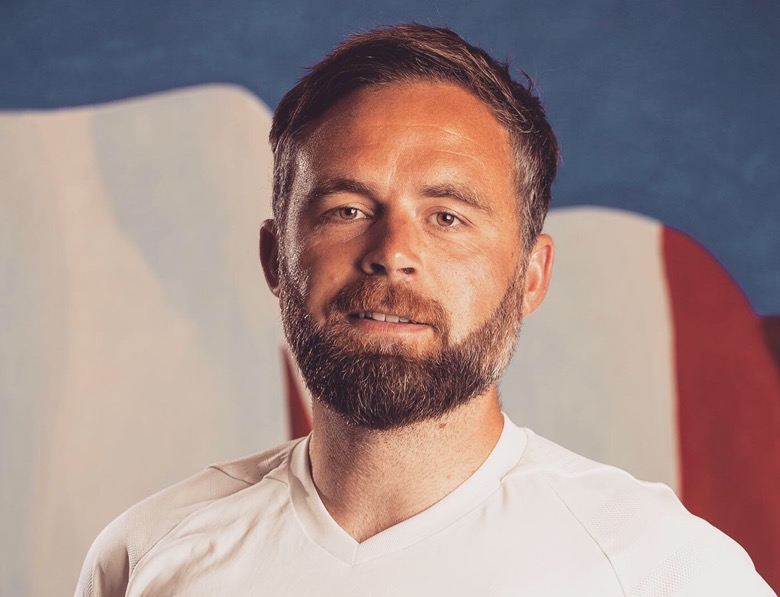 Chris McKaig is SWU Technical Director and some of his duties are delivering academies, mentoring coaches and Head coaching teams.

Chris started coaching in Scotland and has continued his coaching career in North America. He has coached with Calgary Villains, Vancouver Whitecaps, Mount Royal, Canadian REX, Alberta Boys Head Coach Summer games 2019 and Alberta Soccer Association. Formerly the Technical Director of Springbank Soccer, He is now is bringing his experience to SWU. 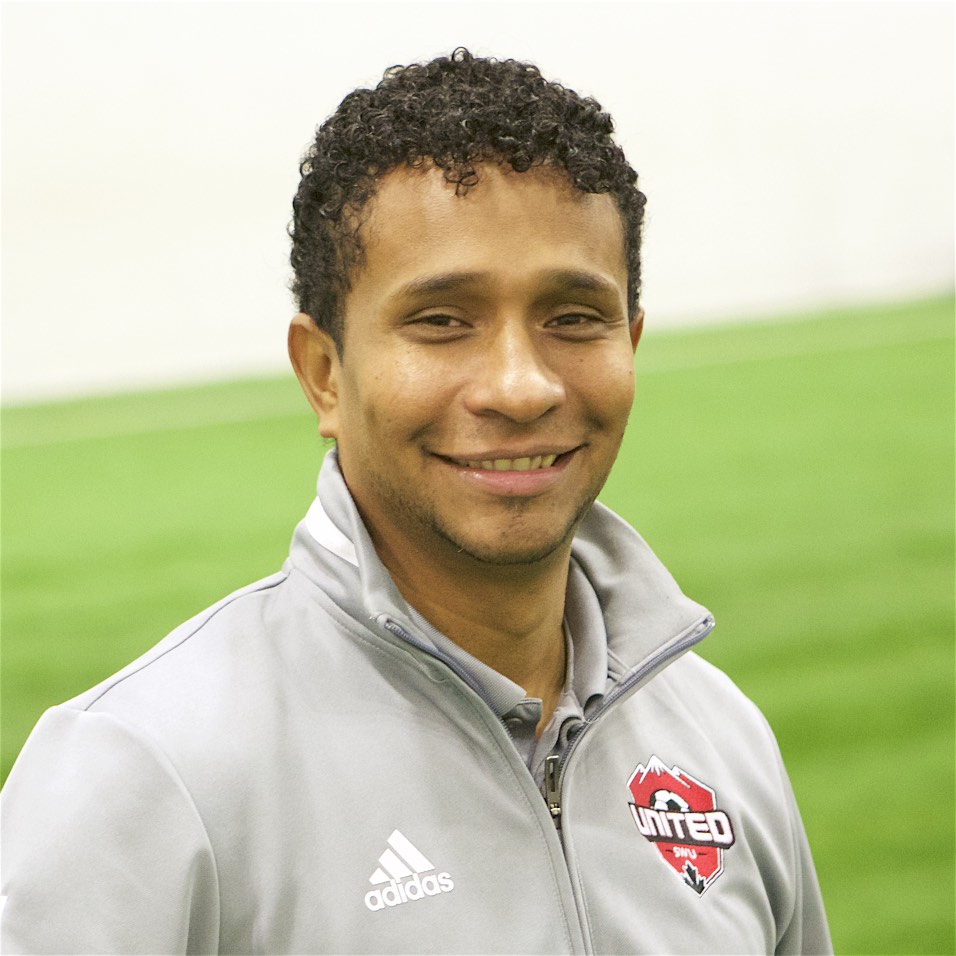 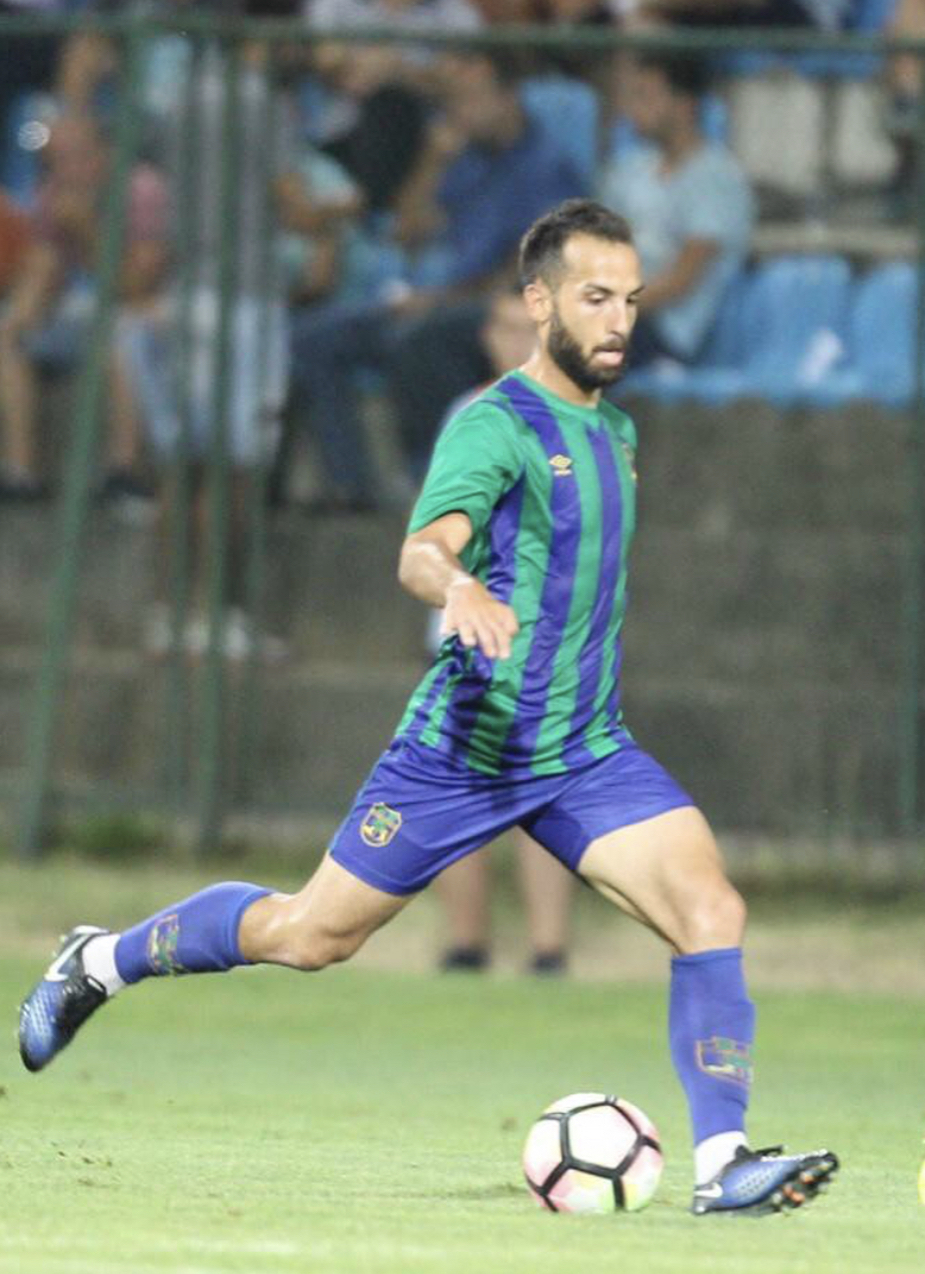 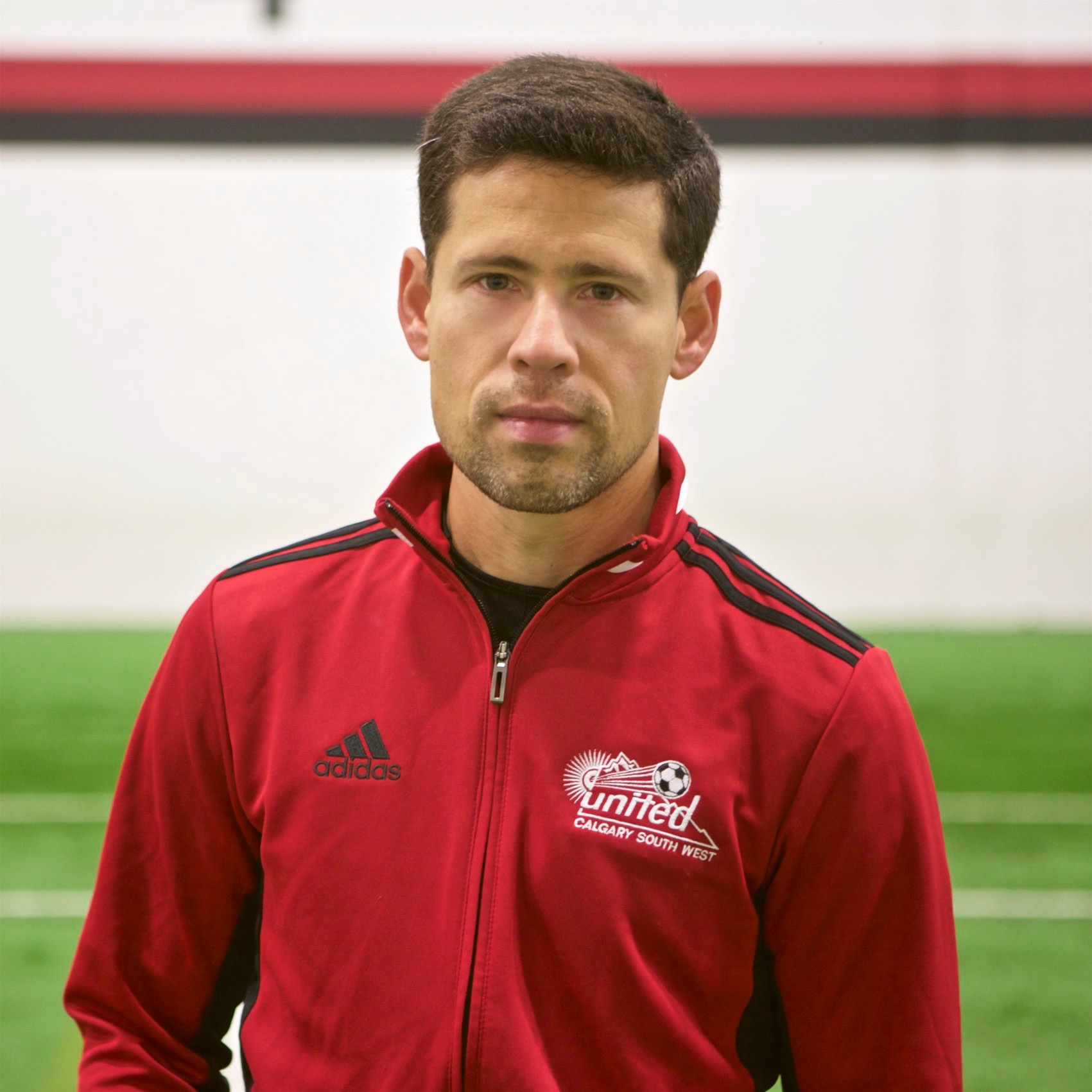 Summit Goalkeeping
We use cookies on our website to give you the most relevant experience by remembering your preferences and repeat visits. By clicking “Accept All”, you consent to the use of ALL the cookies. However, you may visit "Cookie Settings" to provide a controlled consent.
Cookie SettingsAccept All
Manage consent